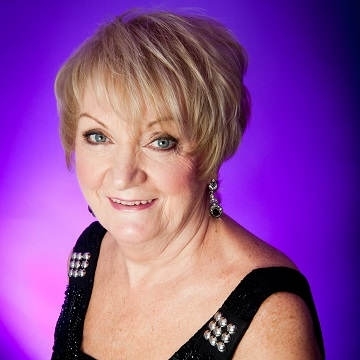 Philomena Begley widely known as the Queen of Irish Country is a name that needs very little introduction and is synonymous throughout Ireland and beyond , she has been at the forefront of Irish Country Music now for 60 years and during this time she has had a glittering career that has seen her achieve countless accolades and scoring dozens of No.1 hit songs that include “The Blanket on the Ground”,”Truck Driving Woman” and “The Queen of the Silver Dollar” to name but a few along with being a regular guest on all major TV and radio shows . Philomena has performed on stages all over the world to legions of fans and appeared with Porter Wagoner on the Grand Old Opry in Nashville. One of Begley's biggest fans is Irish superstar Daniel O'Donnell, and he once said, "When Philomena sings a song you believe her you feel that she's experienced every emotion she expresses. Join Philomena for this special show to mark the outstanding career of a true Legend. Special guests on the show will be Ray Lynam, Hugo Duncan and Aidan Quinn.