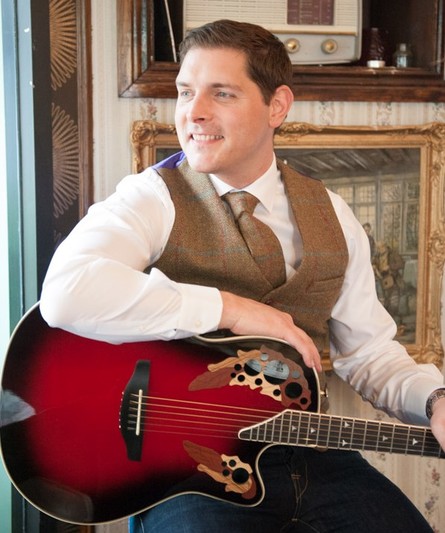 The voice of Irish folk singer, Malachi Cush, can melt the coldest hearts with his warm and melodic voice breathing life into traditional Irish ballads, cherished folk songs and Religious classics for which he’s known and loved.Malachi has enjoyed several top ten recordings both in Ireland and the UK including recordings by other artists.He has collaborated with artists including Phil Coulter, Liam Lawton and Pam Cheyne to name but a few.He is currently working on his 7th studio album.

His debut album, ‘Malachi’ entered the UK top-twenty album chart along with the Irish album chart, earning a silver disc and to date selling over 300,000 copies. One self-penned single ‘Just Say you Love Me’ achieved much success in the Far East holding the number one spot in Thailand for five weeks. He also held the number 1 spot on the Nashville Christian Music Chart with his song ‘Blessed be the One’ on which the legendary Joanne Cash featured. His most recent album ‘Kindred Spirits’ was a collaboration with iconic Irish composer Phil Coulter and his latest recording ‘The Creggan White Hare’ is eagerly anticipated.

Now approaching 20 years in the entertainment business Malachi has managed to balance his music and presenting careers with great ease.His love of Irish and Religious music has seen him touring throughout the world through his solo tours, at festivals and as guest artist for many household names.